Q.  What is the sentence in the UK for taping a dog’s muzzle and keeping him on a balcony?

A. Banned from owning animals for five years

Justice?!  It is a complete travesty and it is atrocities like this that really gets my goat.  Martin Boyle, aged 32 – should never be allowed near another animal again!

The awful thing is, Martin Boyle is not the only one carrying out this type of barbaric cruelty.

North Charleston police arrested 41-year-old William Leonard Dodson on a felony charge of animal torture.  His bail was set at $50,000.

Finally, justice was done for an 8-year-old Patterdale known as Justice.

Michael Earl Hill was given $60 by a family to take Justice to a shelter as their new-born daughter was allergic to him. Instead Hill decided to strap Justice’s muzzle, neck and paws then dump him in a field to die.  Fortunately he found by a guy out for a walk with his two dogs.

Hill was sentenced for two years in a federal penitentiary and banned from living with animals for 25 years.  That is more like it!  The UK should seriously look at Justice’s case because this is the type of sentencing that we should be dishing out over here not mamby pambying around with a flimsy 5 year ban from owning animals.

My Favourite People and Things 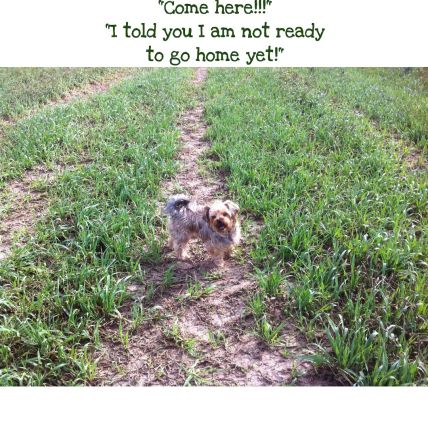 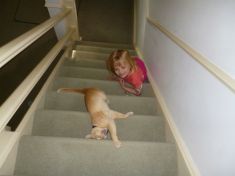 only Ollie knows how to relax 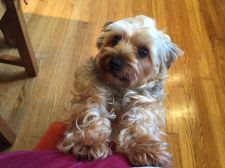 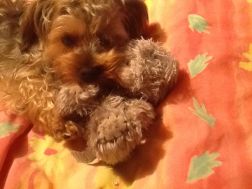 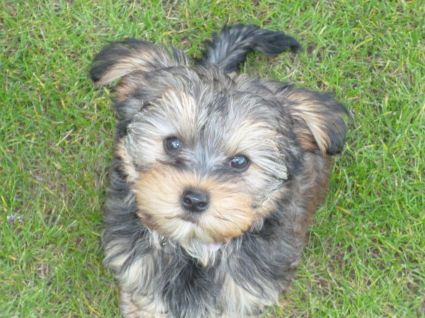 For the first Author Interview of 2020, it gives me great pleasure to introduce you to one of my fellow Jersey Writers Social Group members, Dreena Collins. In September last year, Dreena entertained a packed Maria Richie Room at the Jersey Arts Centre, during the 2019 Jersey Festival of Words captivating us all with her engaging wit, and her passion for creative writing.

During 2019, Dreena self-published three volumes of her excellent short stories and flash fiction, The Blue Hour, The Day I Nearly Drowned and, most recently Bird Wing. The Amazon reviews alone are glowing.

I am just about to come to the end of what will be the final edit of… Draft number 12 of my first novel… I think it’s number 12, but I’ve lost count. So I’m a long way off seeing my book in print, let alone watching Renée Zellweger win another gong for playing the part of my MC and thanking me in her acceptance speech.

PLEASE HELP AUSTRALIA! An estimated 1 billion animals have been lost in the fires as scientists warn that species of mammals, birds, insects, fungi and plants may have been wiped out before they were even discovered. Even animals that survive the fires are still at risk.

The Changing Faces of Cassie the Blog Dog

Live life in a livable environment.

My Everyday Life and My Favourite Everything

The heavens are telling the glory of God; and the firmament proclaims His handiwork. Psalms 19:1

True wealth is the wealth of the soul

To Travel is to Live

Building Books - One Step at a Time

Straight talk from the sisters about blood, sweat and ink

Writing your first novel-Things you should know

Things you should know before writing your first Novel.